The average depth of our planet’s vast ocean is about 4,000 metres. The deepest point — the Challenger Deep in the Mariana Trench in the Pacific Ocean — is nearly 11,000 metres deep. When it comes to the exploration of ecosystems, the ocean is one where humans have only scratched the surface.

One of the reasons? There are only a few vehicles that can help people reach half the depth of the Challenger Deep, and only one that is certified to dive to any depth, in any ocean, at any time — DSV Limiting Factor. This remarkable craft, built by Triton Submarines, is quite literally the pathfinder to this largely undocumented part of our planet, ocean depths below 6,000 metres known as the hadal zone.

Launched in 2018, Limiting Factor recently completed its 80th dive. It is expected to make 5,000 or more. The discoveries it will enable in its lifetime are likely beyond our imagination, leading some to describe the vessel as the most significant exploration vehicle since Apollo 11. 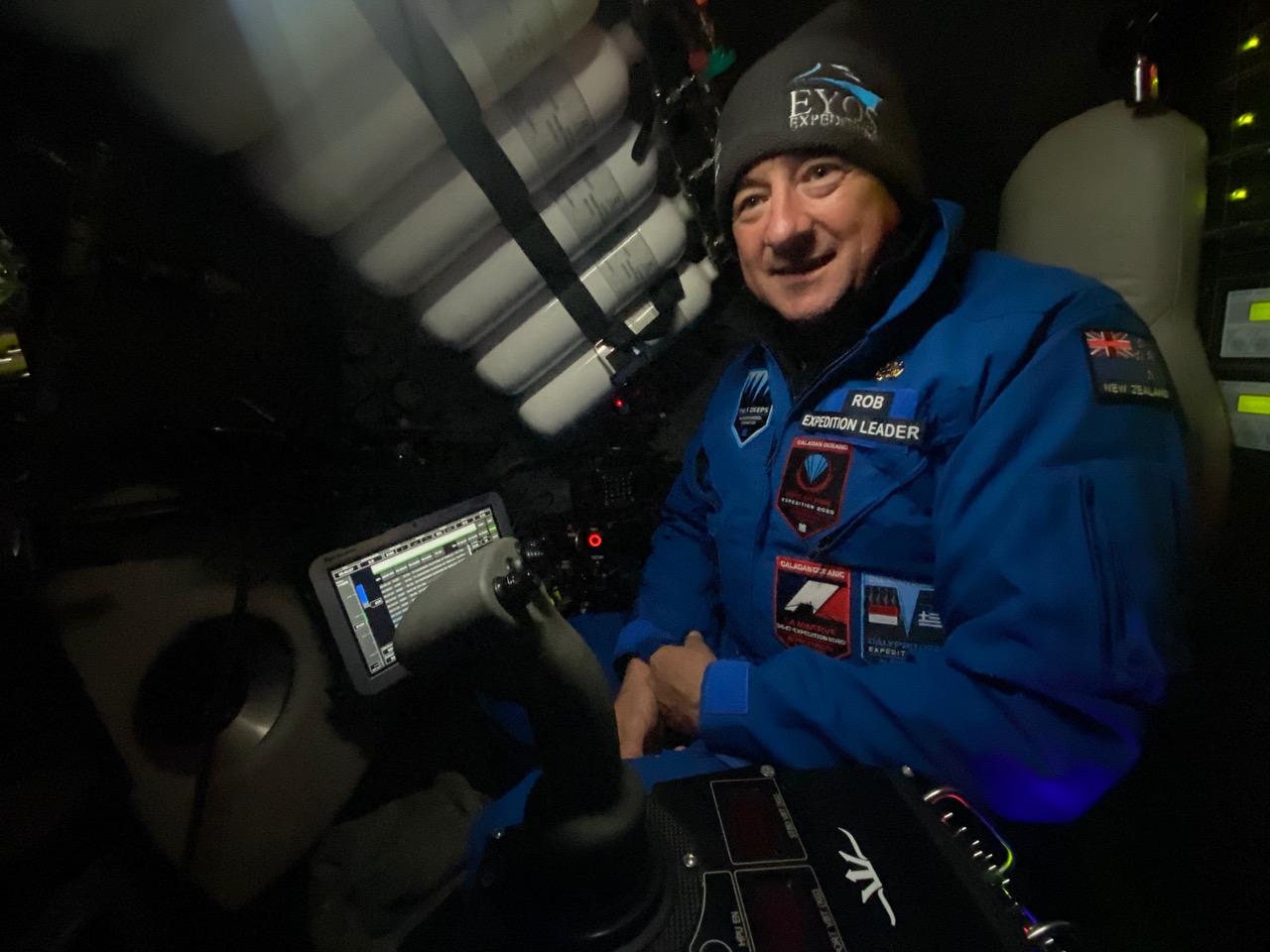 Sponsored by Texan explorer Victor Vescovo, the Limiting Factor was designed and built to enable him to visit the deepest points of each of the world’s five oceans. His Five Deeps Expedition, conducted during 2018 and 2019, became the nucleus for an ongoing program that has enjoyed unapparelled success in hadal exploration, extending the boundaries of human endeavor, deep-water engineering and science.

The submersible forms the core part of the “Hadal Exploration System,” which consists of the ship DSSV Pressure Drop (a former U.S. acoustic spy ship), a Kongsberg EM-124 (the world’s most powerful bathymetric sonar), DSV Limiting Factor, three full-ocean-depth landers and a variety of surface craft. Most importantly, it includes the team that operates it — a group now by far the most accomplished team in the history of deep-ocean exploration.

Since the end of the Five Deeps Expedition, Limiting Factor has dived to Challenger Deep 16 times, dived into Sirena Deep (also in the Mariana Trench), the Emden Deep (Philippines Trench) and explored the world’s deepest shipwreck. And the HES at large has mapped more than 1.8 million square kilometres of seafloor in high resolution; conducted more than 300 deployment’s beyond 6,000 metres; analyzed more than 250,000 vertical metres of water column; collected more than 100,000 specimens; and discovered dozens of new species.

Suffice to say, Limiting Factor is going to be making quite a splash for decades to come.