As a devotee of the iPhone, I initially saw little point in also wearing an Apple Watch. I already had every conceivable feature on my smartphone. For me, timepieces remained determinedly analog. You know, the jewel precision, the elegant face, the nineteenth century technology.

That started to change when I overheard our CEO and a vice president using the Apple Watch Walkie Talkie feature to communicate across Canadian Geographic’s multi-level headquarters at 50 Sussex Drive. I then noticed with envy our editor-in-chief wearing his at an editorial meeting. In the weeks that followed I started to see them everywhere. Friends wore them swimming. They checked their blood pressure and counted their steps. One took a call on his. Another used the watch to snap a family photograph. Some were sporty with orange rubber watch straps, others stunningly elegant in leather, the result of a collaboration with Hermès. 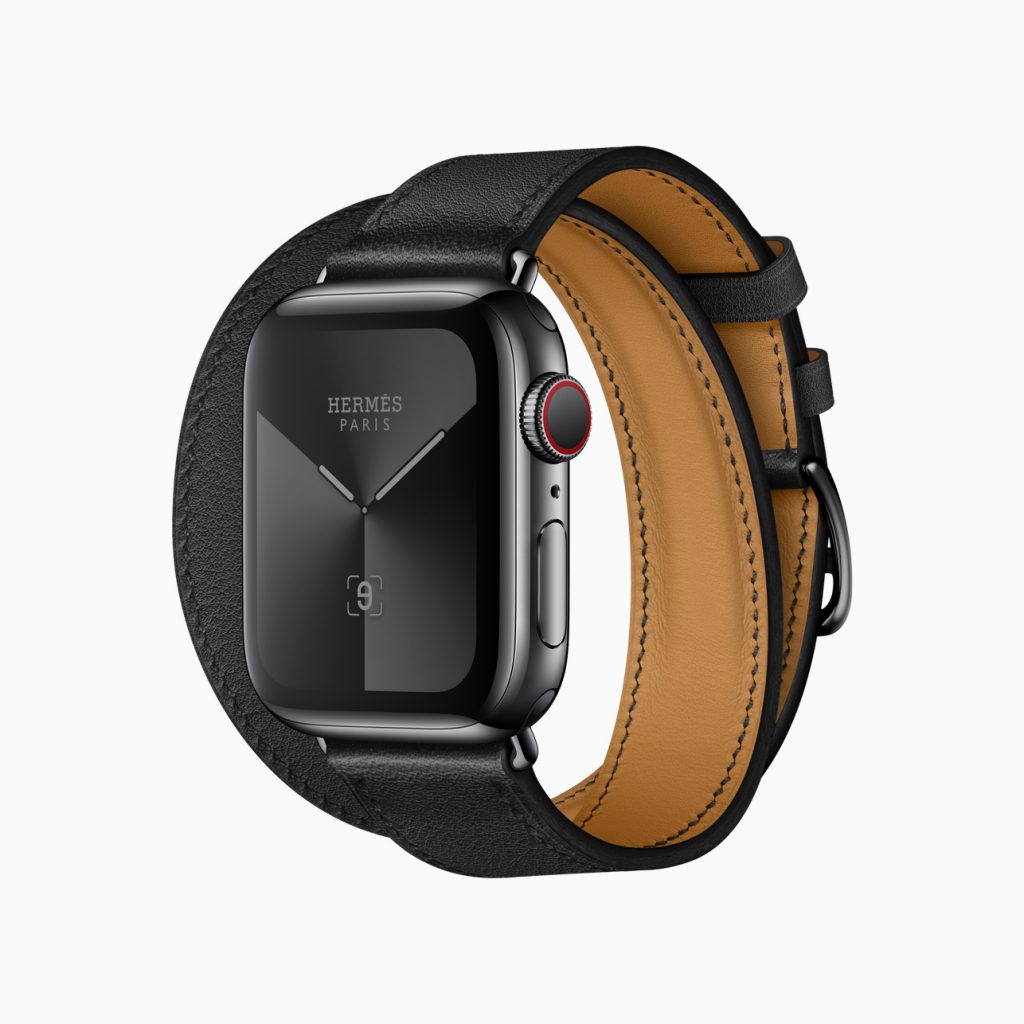 Then I learned the 12-year-old son of a friend was getting an Apple Watch. By dragging my heels I was putting my reputation as an early adopter at risk. Within days of that I was also the proud owner of an Apple Watch Series 4. It has not left my wrist since.

Last week, at their fall hardware event in Cupertino, Apple unveiled its latest generation of smartwatch: the Apple Watch Series 5. Although the watch’s aesthetics echo its predecessors, the Series 5 offers wearers a suite of new functions made capable through the upgraded Watch OS without compromising the most important feature: battery life.

To help you decide whether you should move to an Apple Watch, or trade in for the new Series 5, here are a few advantages of what is now the standard-bearer for smartwatches. 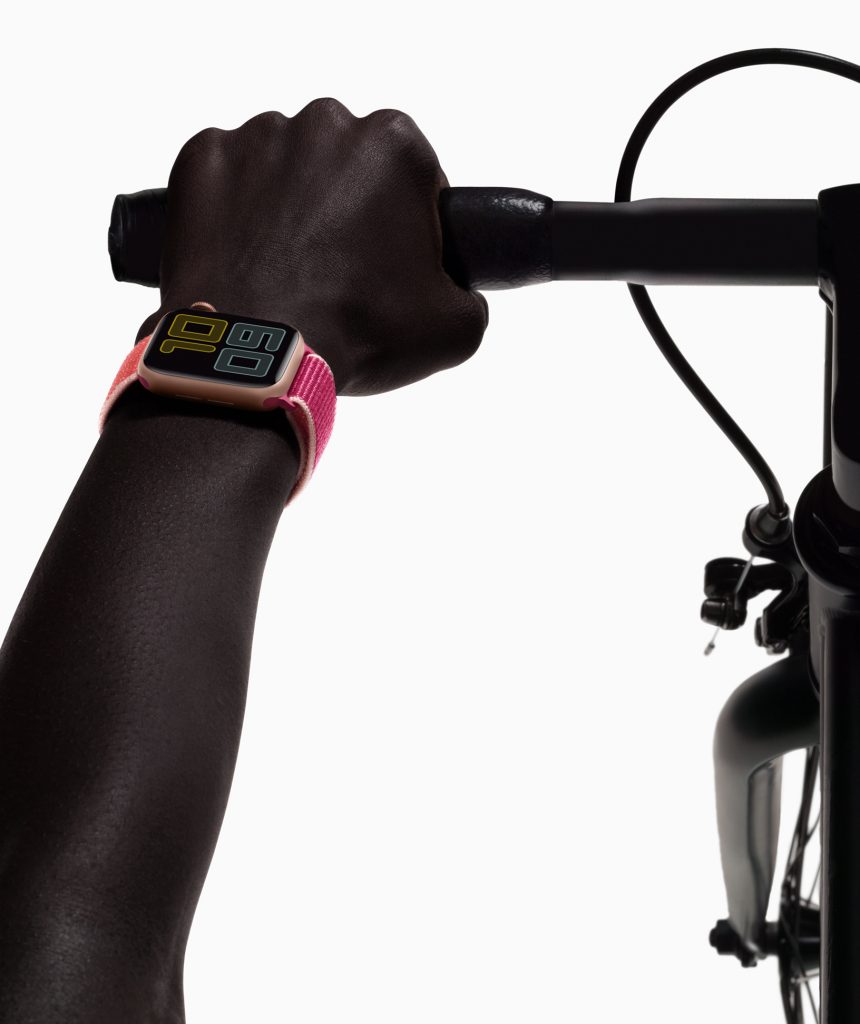 Being an Apple Watch power user, I track everything from workouts to walking my dog, to walking around the office. I was inspired by the example of RCGS Explorer-in-Residence and ultramarathoner Ray Zahab, who used the Apple Watch to track performance and recovery. Today, I am constantly challenging my friends with Activity competitions and am almost always glancing at the complications on my Watch, jiggling my wrist to awaken the home screen. With the Apple Watch Series 5’s Always On retina display, the wrist raise is a motion of the past. Watch wearers no longer have to lift their hand to review the status of a workout, check the time or view complications. (Don’t worry, personal notifications like text messages won’t display during a business meeting.)

For the first time in Apple Watch, Series 5 comes with a built-in compass. This is not only useful for the Ray Zahab’s of the world, but for the everyday user. The feature is available natively through the new Compass app and is seamlessly integrated into the new Maps. Apple has also opened its functionality to developers, so the possibilities are endless. Hikers using the Apple Watch will see significant improvements with the introduction of a ground elevation feature which shows current elevation during workouts. 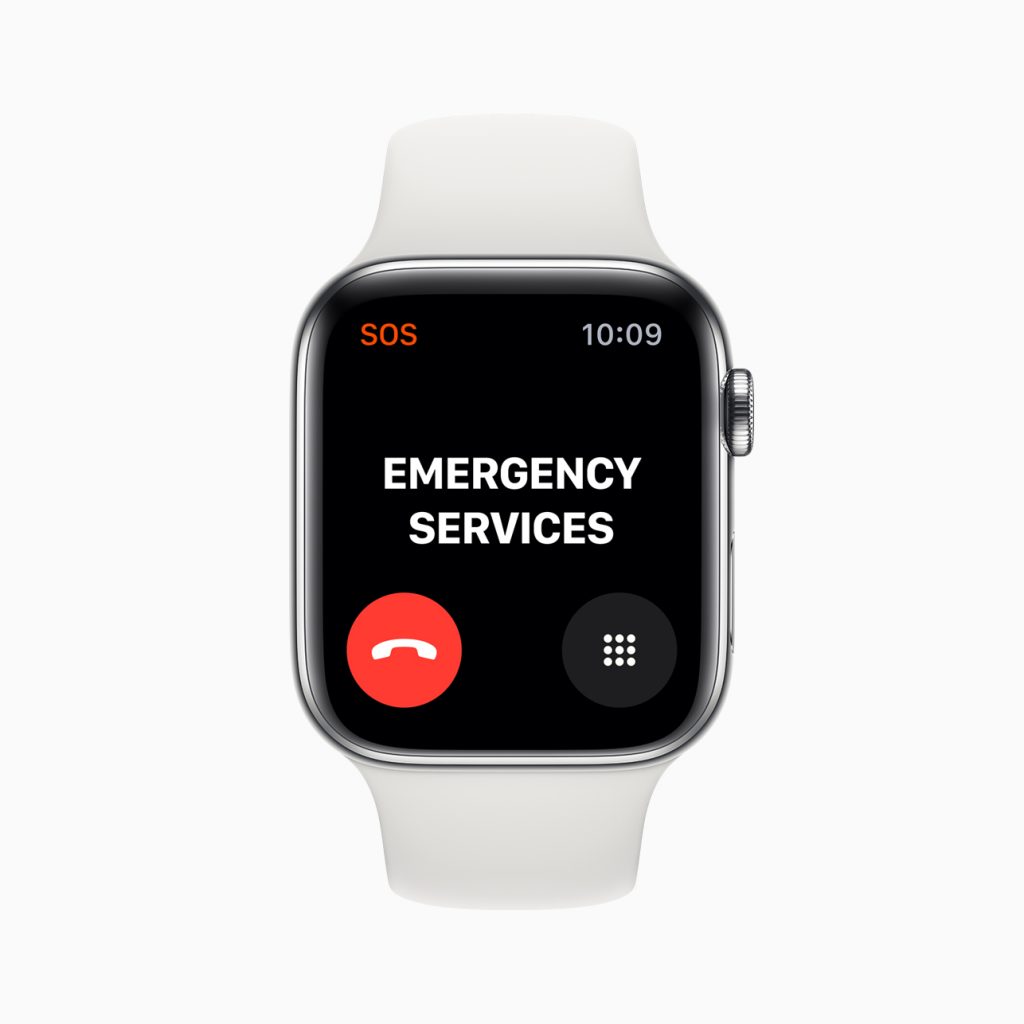 Since the earliest generations of Apple Watch, safety has been at the core of the device. Fall detection has helped to save lives, GPS keeps us on the right track and cellular capabilities have ensured wearers are always connected in case of an emergency. With Apple Watch Series 5, safety remains a primary focus. For the first time in any smartwatch, Apple has introduced international emergency calling. Available in 150 countries worldwide, Apple Watch Series 5 models with GPS and cellular will be able to access emergency services regardless of whether a cellular plan has been activated on the device.

In June, Apple announced multiple new health features to Apple Watch – and they are not limited to Watch Series 5. As someone who suffers from minor hearing loss, the most exciting feature is the new Noise app. This lifechanging technology works in the background to detect the volume of environmental noise — whether you’re at a concert, cocktail party or simply riding the bus — and warns you if the sound reaches a decibel level that could be harmful to your hearing. The feature can even be set up as a watch-face complication, making it easy to monitor ambient sound wherever you are.

With Watch OS 6, not just Apple Watch Series 5 users get access to the new App Store – it’s available on all devices. The introduction of a standalone App Store is something that Apple Watch wearers have been waiting for since launch. Gone are the days when we were subjected to running a companion app on Watch. With this improvement announced at Apple’s Worldwide Developers Conference, app developers have already had months to craft unique applications available only on Apple Watch.

Apple Watch Series 5 is available today, from $529 CAD with GPS to $659 CAD for GPS and Cellular, on apple.com or at your local Apple store.