Mike Moloney and Matthew Ayre continued their hunt for the Nova Zembla this summer, and the findings of their Royal Canadian Geographical Society-funded expedition are remarkable
By Michela Rosano
With photography by Alex Taylor and Robert Kautuk
September 30, 2019

“Return to the Nova Zembla.” The name sounds like a lost chapter in the Star Wars franchise, but rather than a galaxy far, far away, this 2019 Royal Canadian Geographical Society-funded expedition is set in the Canadian Arctic, off the east coast of Baffin Island.

Last summer, Mike Moloney and Matthew Ayre, a duo from University of Calgary’s Arctic Institute of North America, made an exciting discovery: they found the wreckage of the Scottish whaling vessel Nova Zembla, the first High Arctic whaling ship ever found. Ayre first stumbled on evidence of the whaler, which hit a reef and went down near Buchan Gulf in 1902, when he read the logbook of another vessel, the Diana, which rescued Nova Zembla’s crew. The logbook contained clues as to the whereabouts of the wreckage, so in summer 2018, the pair hitched a ride to the Arctic with One Ocean Expeditions, and gathered as much evidence of the whaler as they could from the water, while battling one-and-a-half-metre swells. Due to the weather and permit restrictions, they couldn't set foot on the nearby beach. Instead Ayre captured drone imagery of pieces of spars and large timbers scattered across the windswept beach. The findings were promising, to say the least.

“The whole goal of the expedition was to discover if there’s something there or not,” said Moloney at the time, “and now we're certain there is.”

In August of this year, armed with the territory’s permission to go ashore, Moloney and Ayre, along with Alex Taylor, Alex Kautuk (both researchers at the Ittaq Heritage and Research Centre) and Tommy Tremblay (a geologist with Natural Resources Canada), headed back to Baffin Island aboard the Nunavut government's research vessel, RV Nuliajuak. And just as they suspected, the beach was a treasure trove of archeological evidence. Take a look at exclusive photos of their findings below. 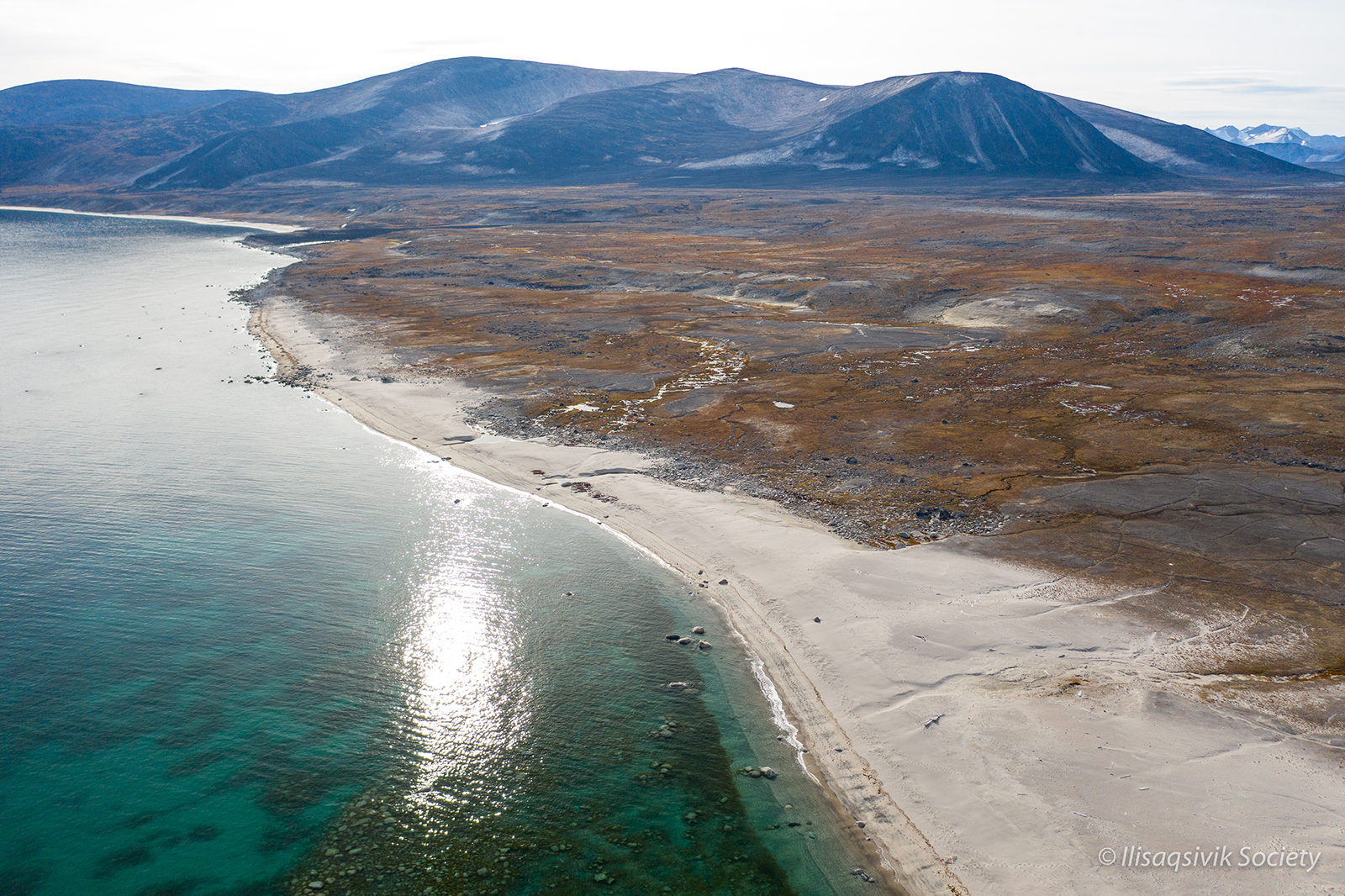 The beach where the remains of the Nova Zembla were found. 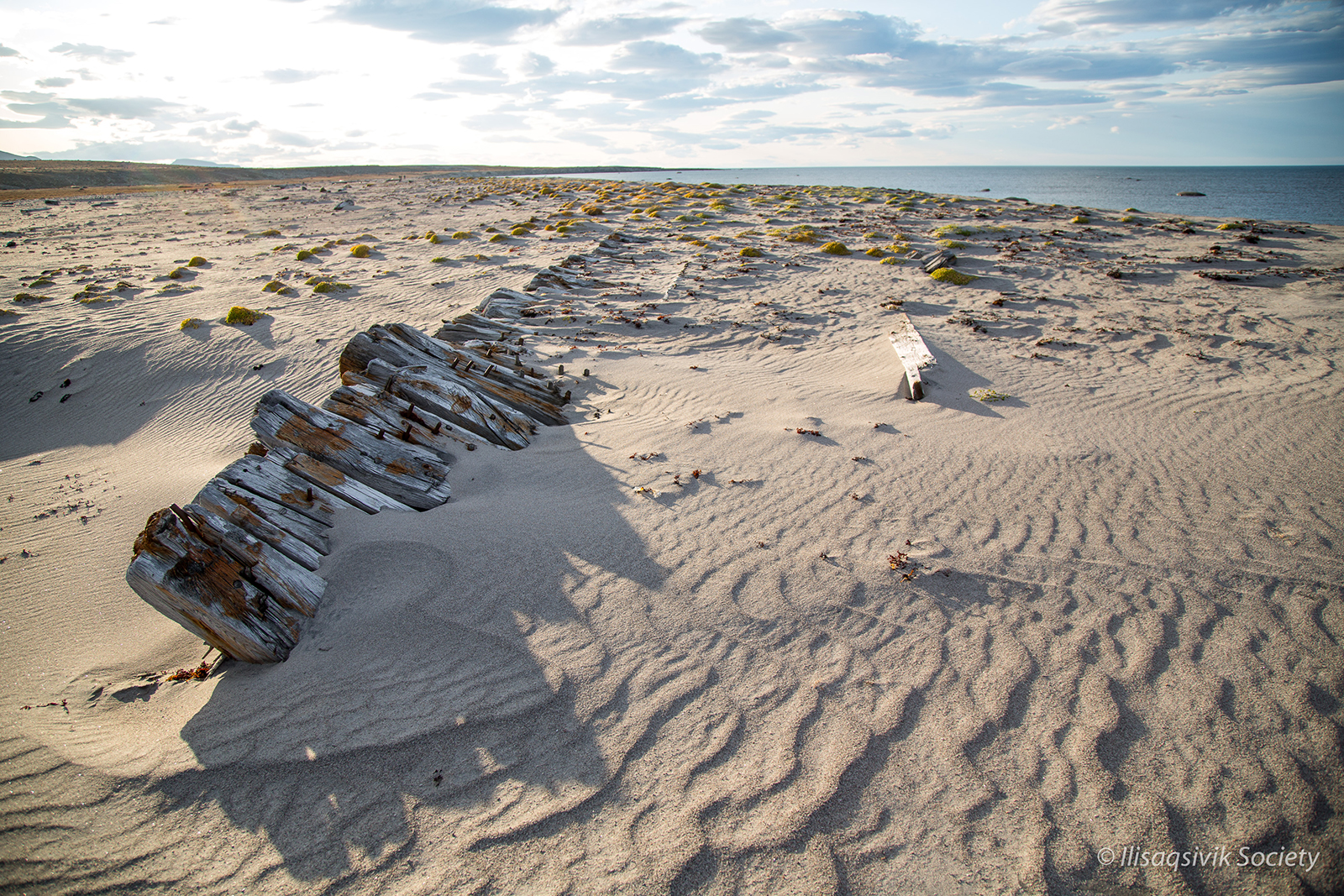 A portion of the hull of the Nova Zembla. 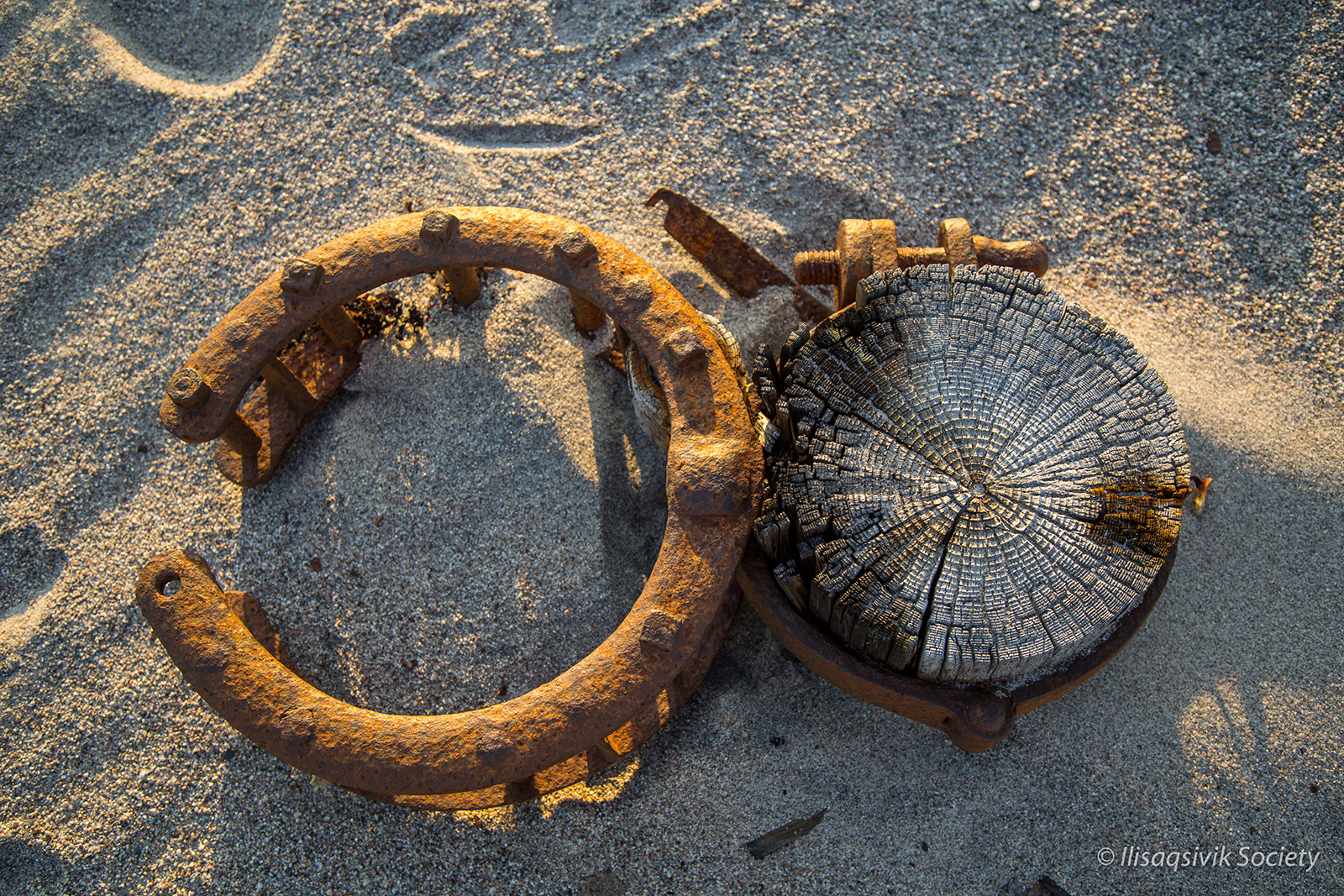 A mast portion with iron fitting for topgallant. 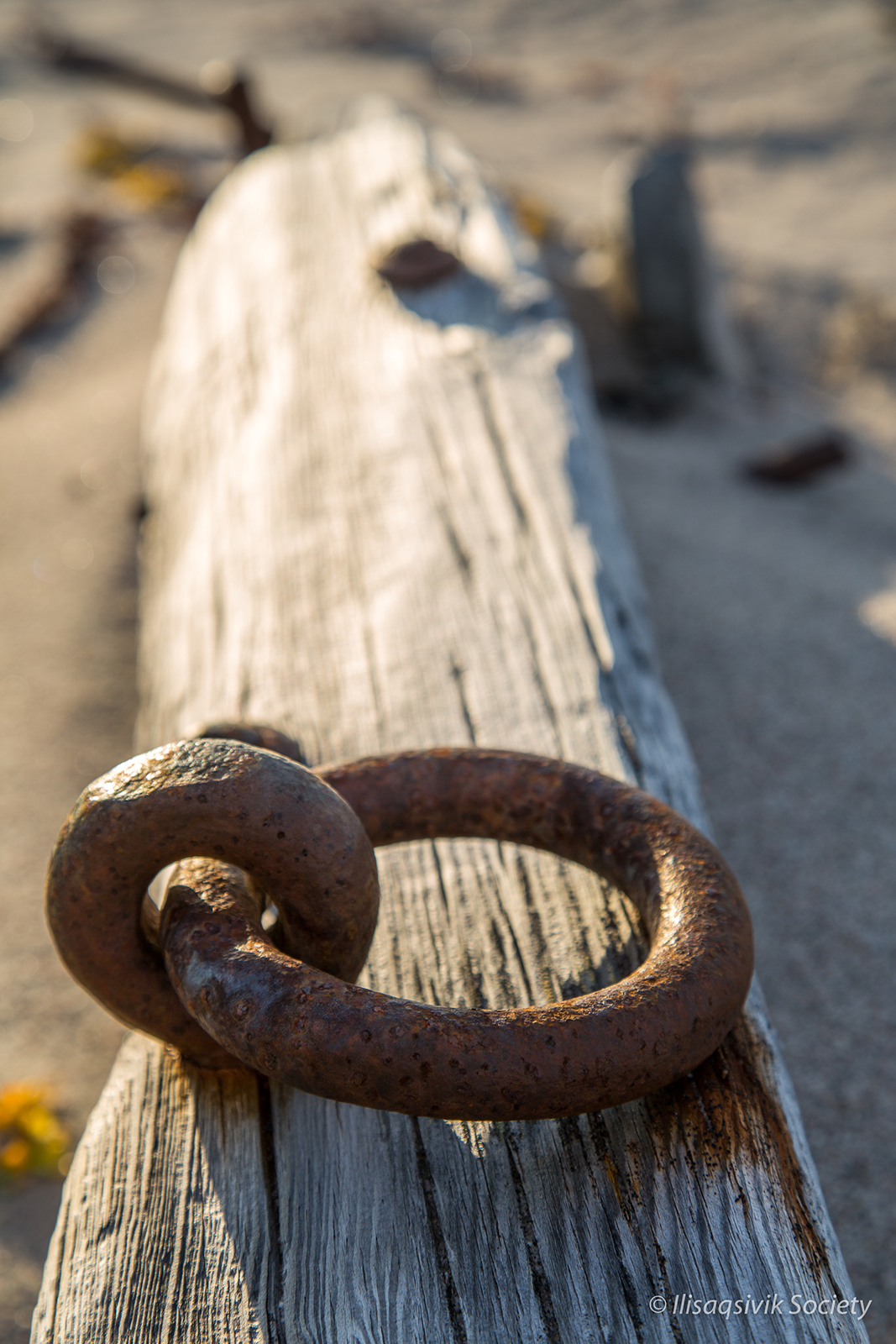 The mast of the Nova Zembla with remnants of paint. 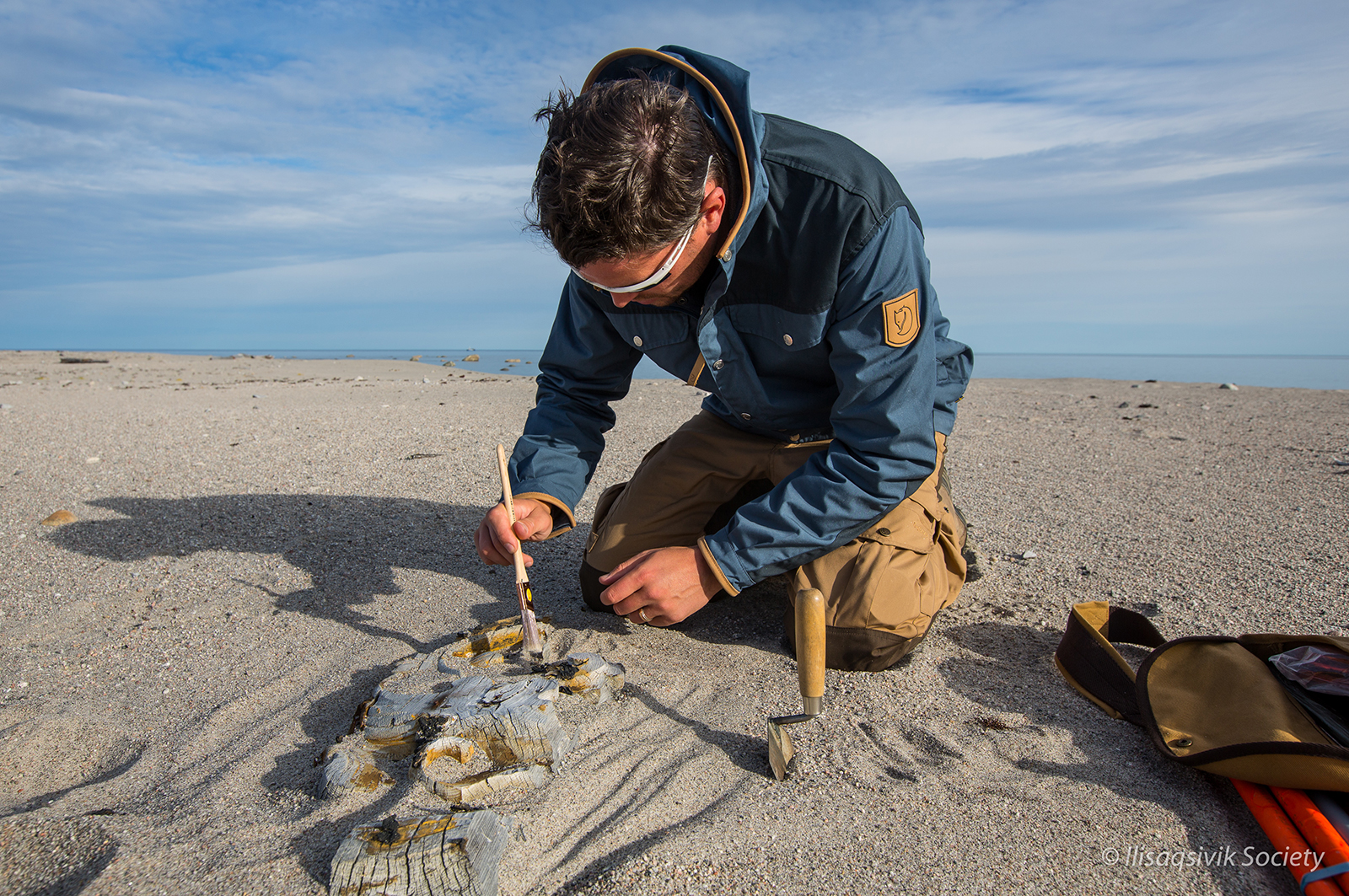 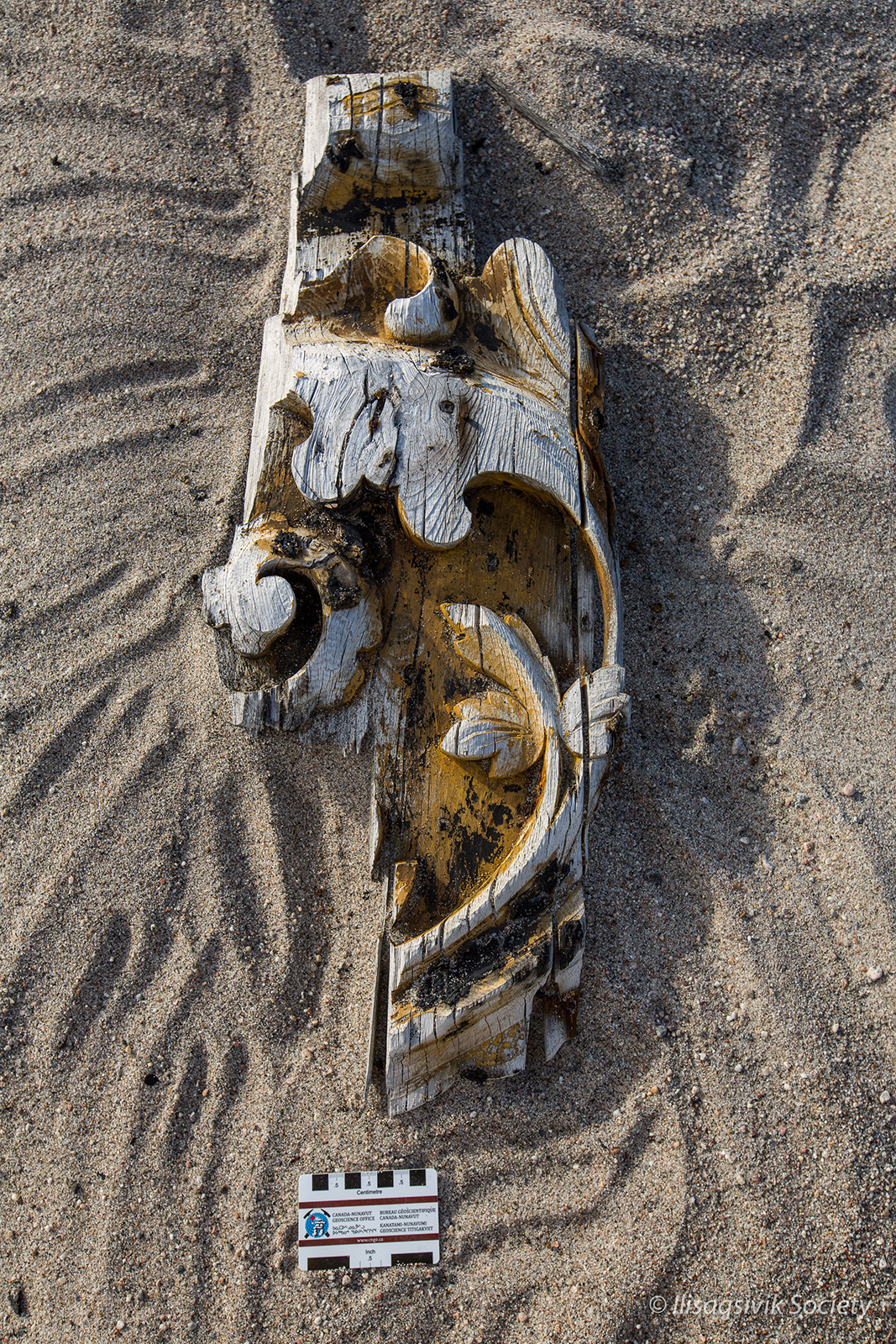 A close-up of the carving. 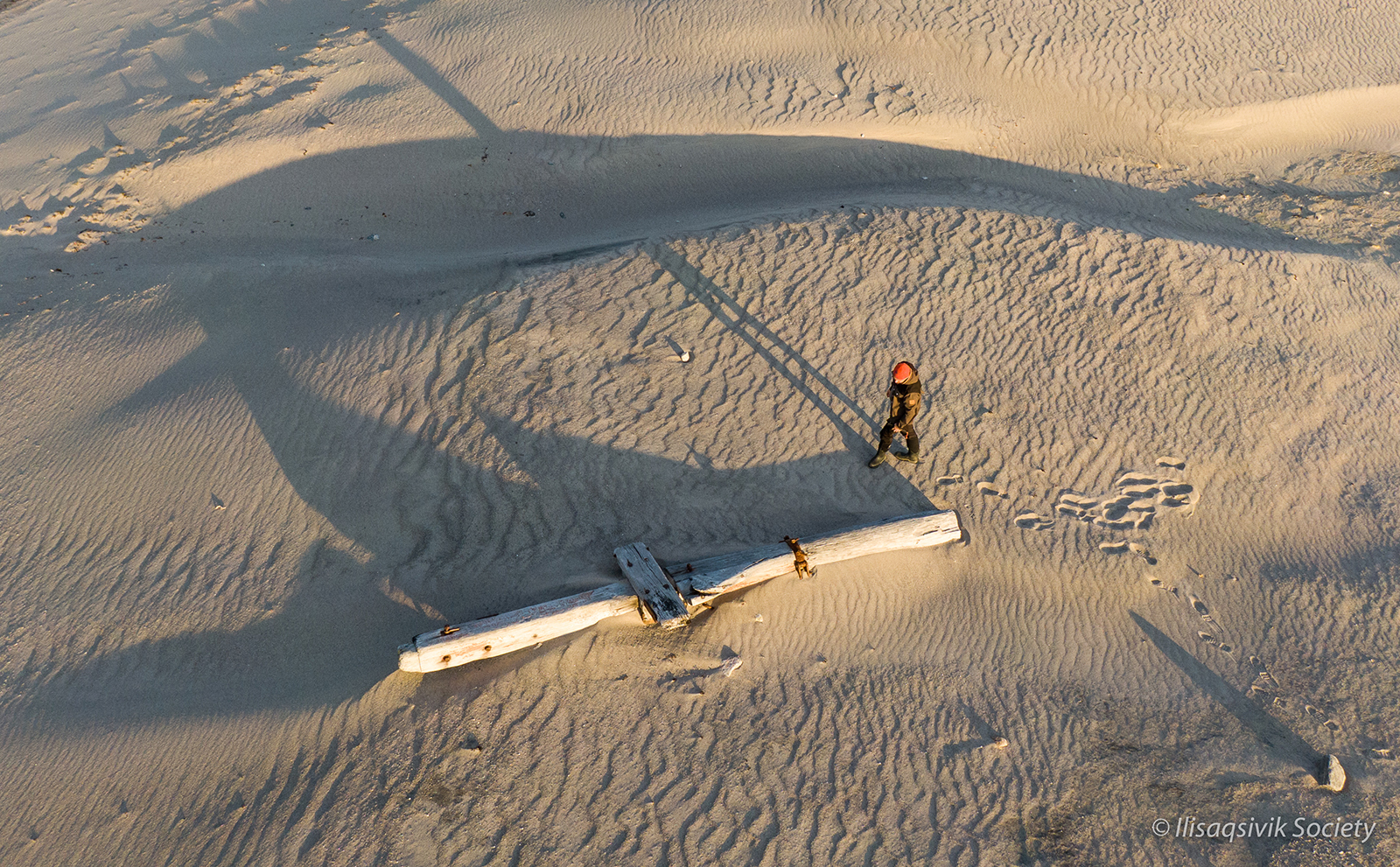 An aerial view of a portion of the Nova Zembla’s mast. 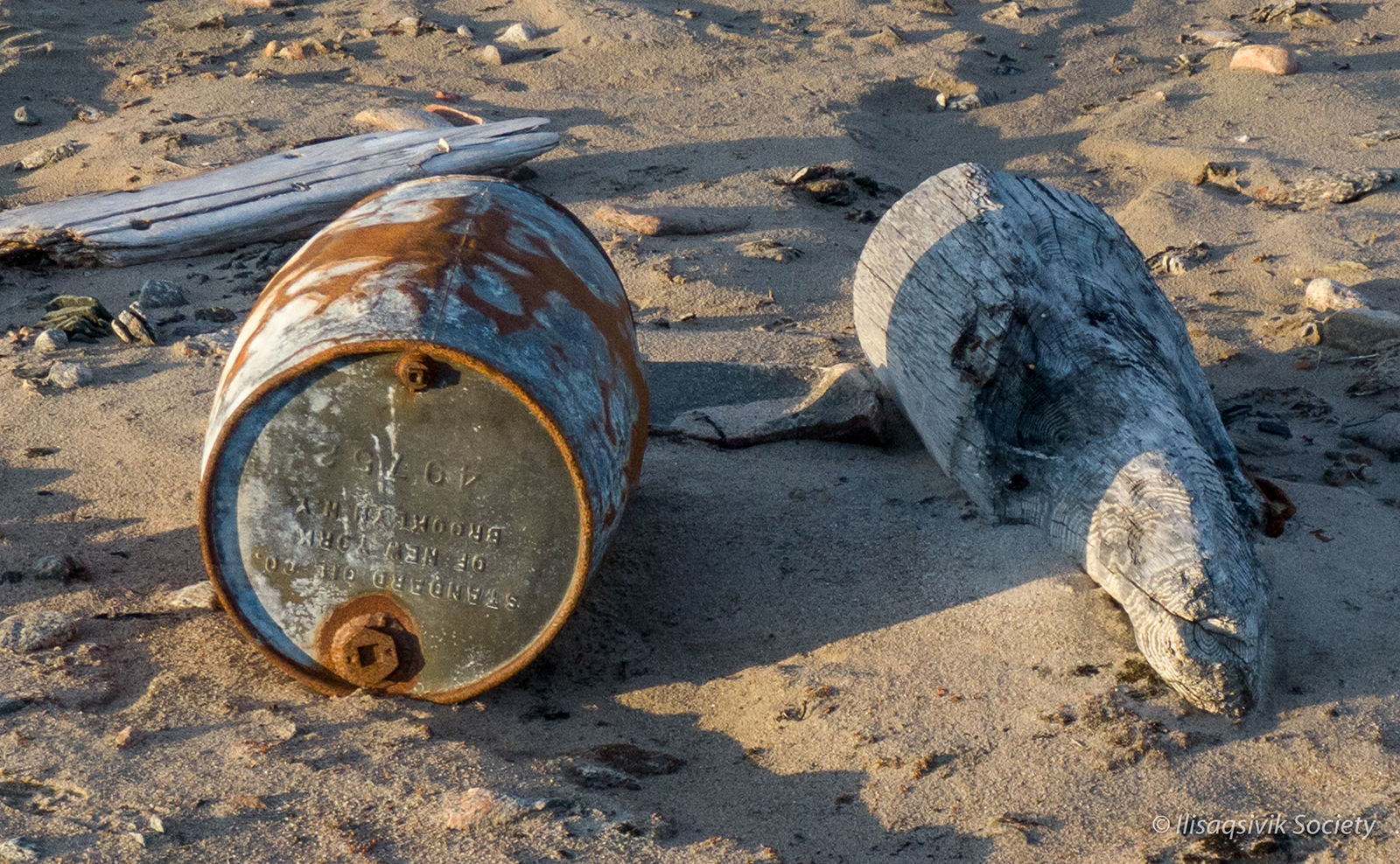 A metal barrel for steam engine oil, presumed to be from the Nova Zembla. 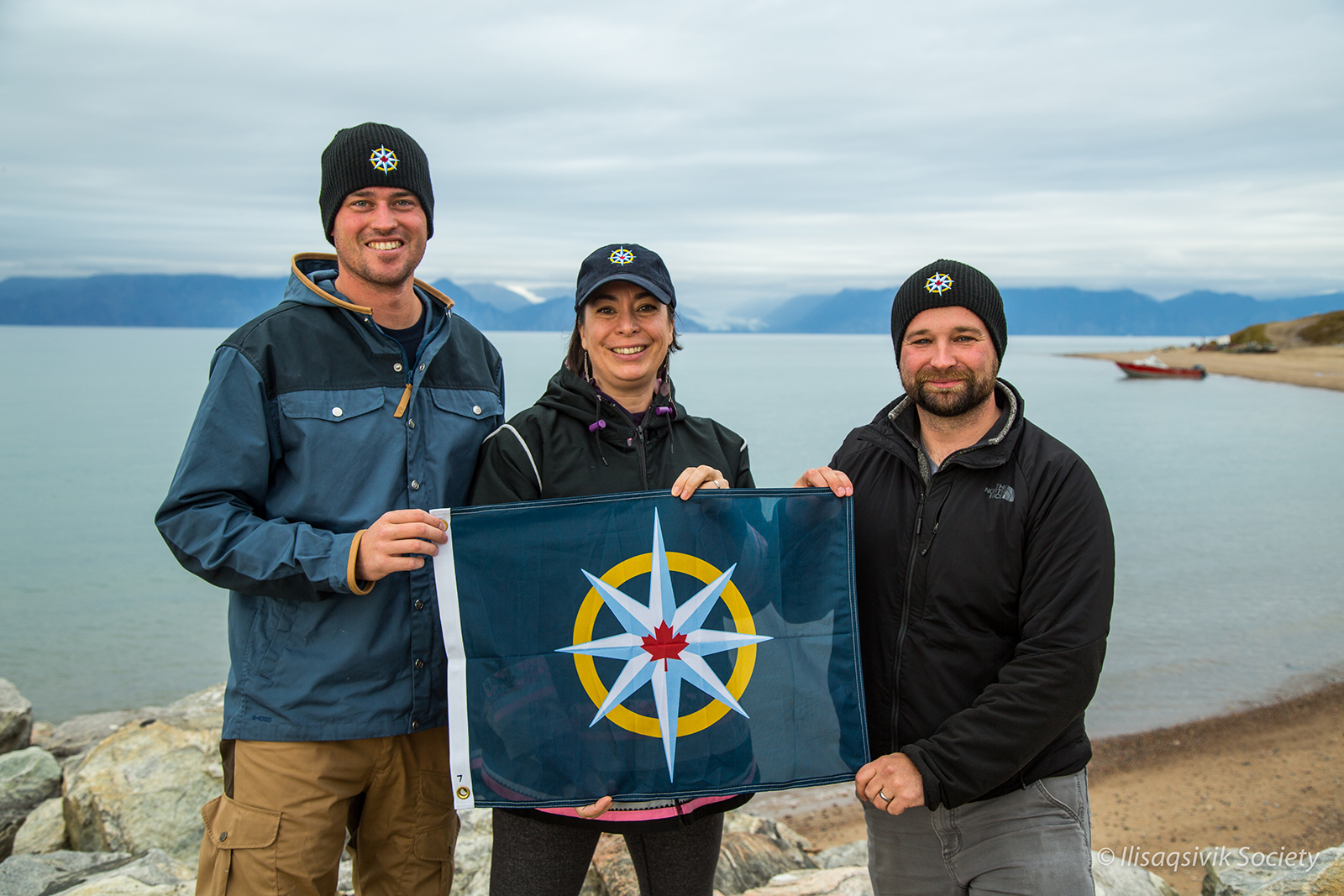 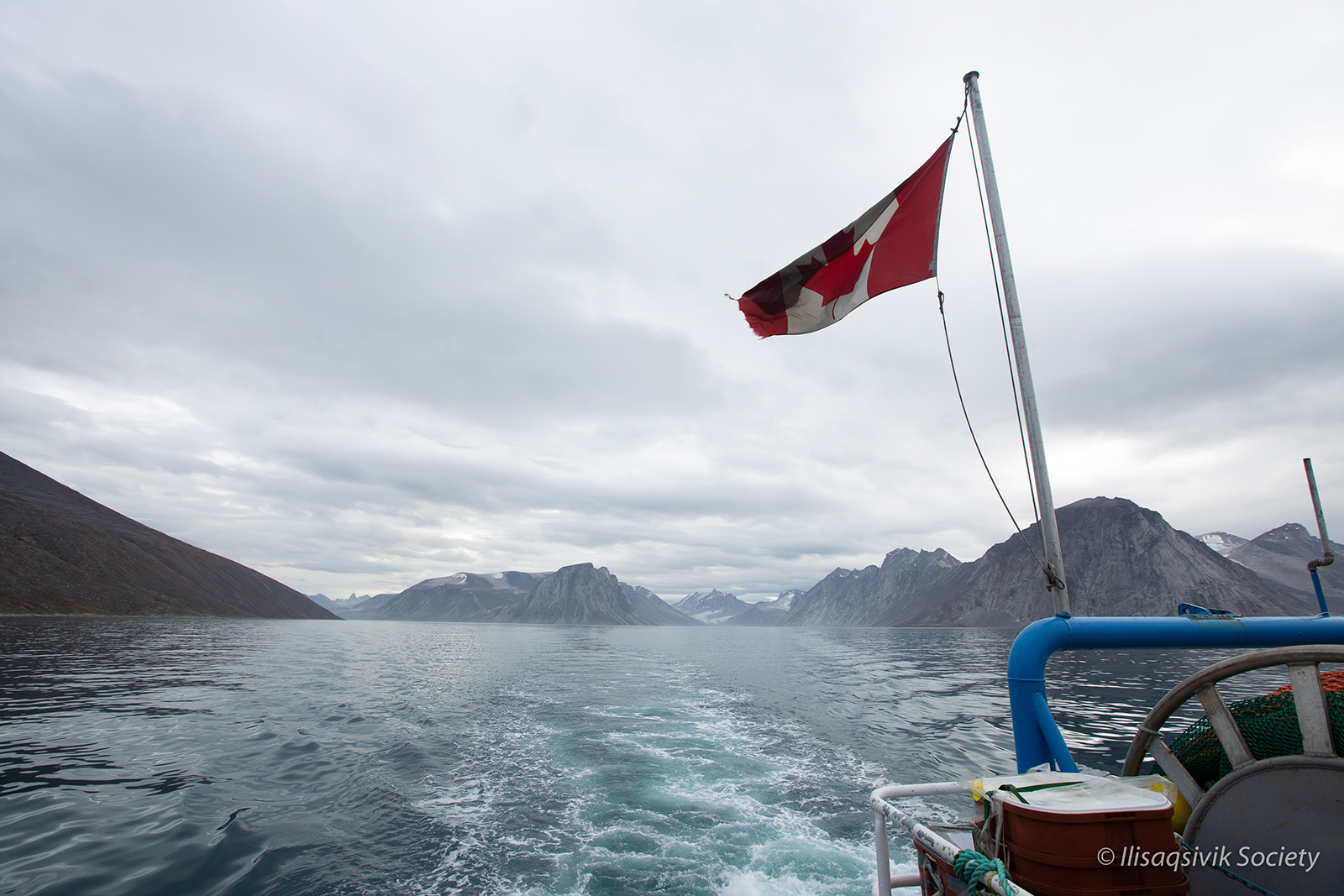 Looking at the search area from the stern of the RV Nuliajuak.
Watch Canadian Geographic for more from the Return to the Nova Zembla expedition, including their work with Ocean Wise's Ikkarvik: Barriers to Bridges program.