A century ago today, the Bluenose made history

The Backstory: The International Fishermen’s Cup sees Canada face off against the U.S.

Initiated in 1920 as an alternative to the America’s Cup and its sailing yachts, the International Fishermen’s Cup was conceived as a race for working fishing vessels, a celebration of schooner culture and the fishermen who made their living on the seas. The Lunenburg, N.S., schooner Delawana lost that very first Fishermen’s Cup to the Gloucester, Mass., ship Esperanto, a match that bruised Canadian egos, particularly on the East Coast.

Spurred by the loss, the Bluenose Schooner Company was formed, and the 143-foot Bluenose built in record time.

The Bluenose wins its first race

On October 22, 1921, the Bluenose entered the International Fishermen’s Cup Race, taking on the American challenger Elsie off the coast of Halifax. Huge crowds turned out to see the race, cheering on the Bluenose. The schooner won that race by just over 13 minutes and beat the American vessel in a rematch two days later.

A legend was born.

Throughout the 1920s and ’30s, the Bluenose hogged front-page headlines across Canada, as its crew succeeded in beating the Americans time and again. (In between race series, Bluenose also put up impressive fishing numbers.) 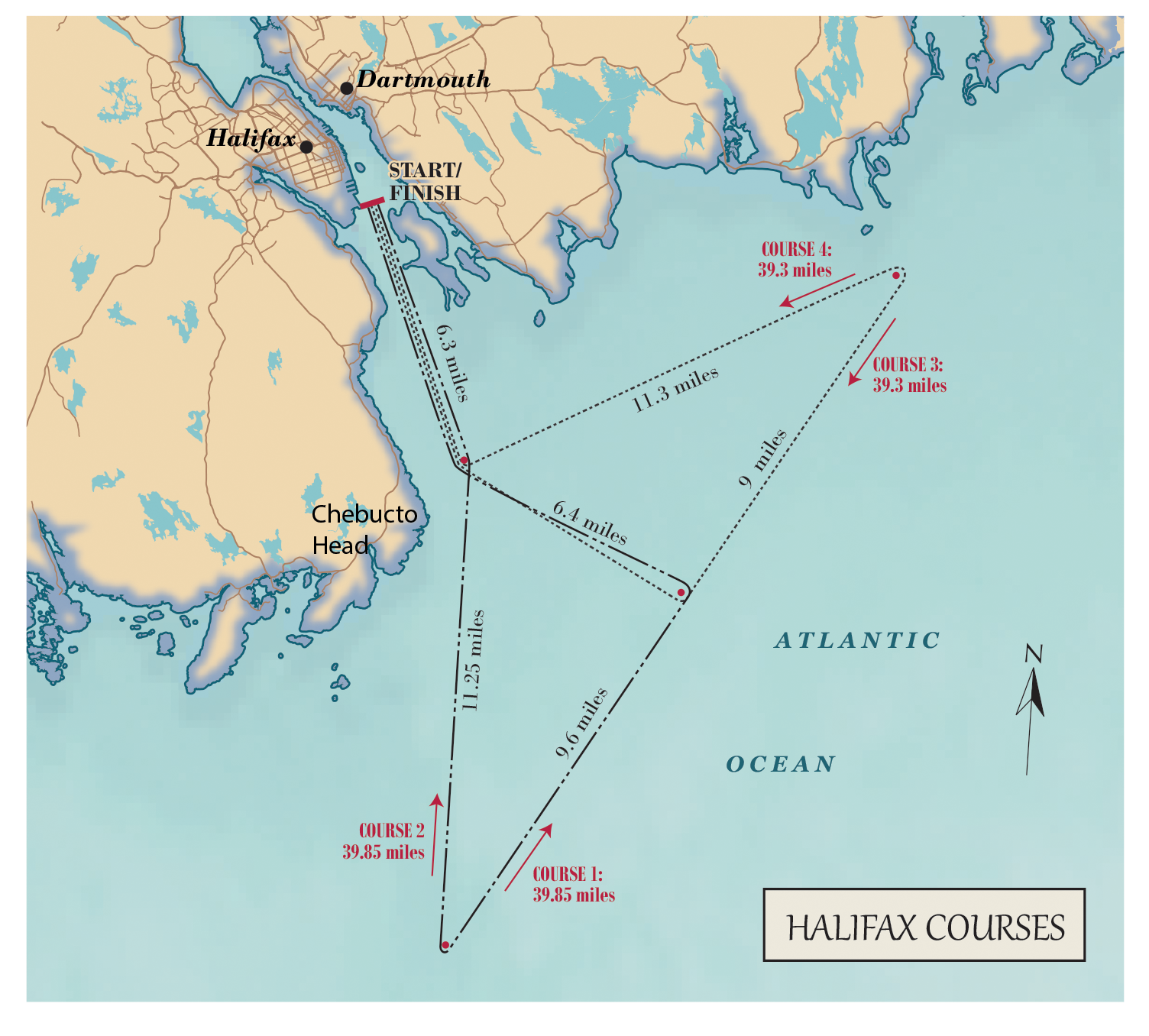 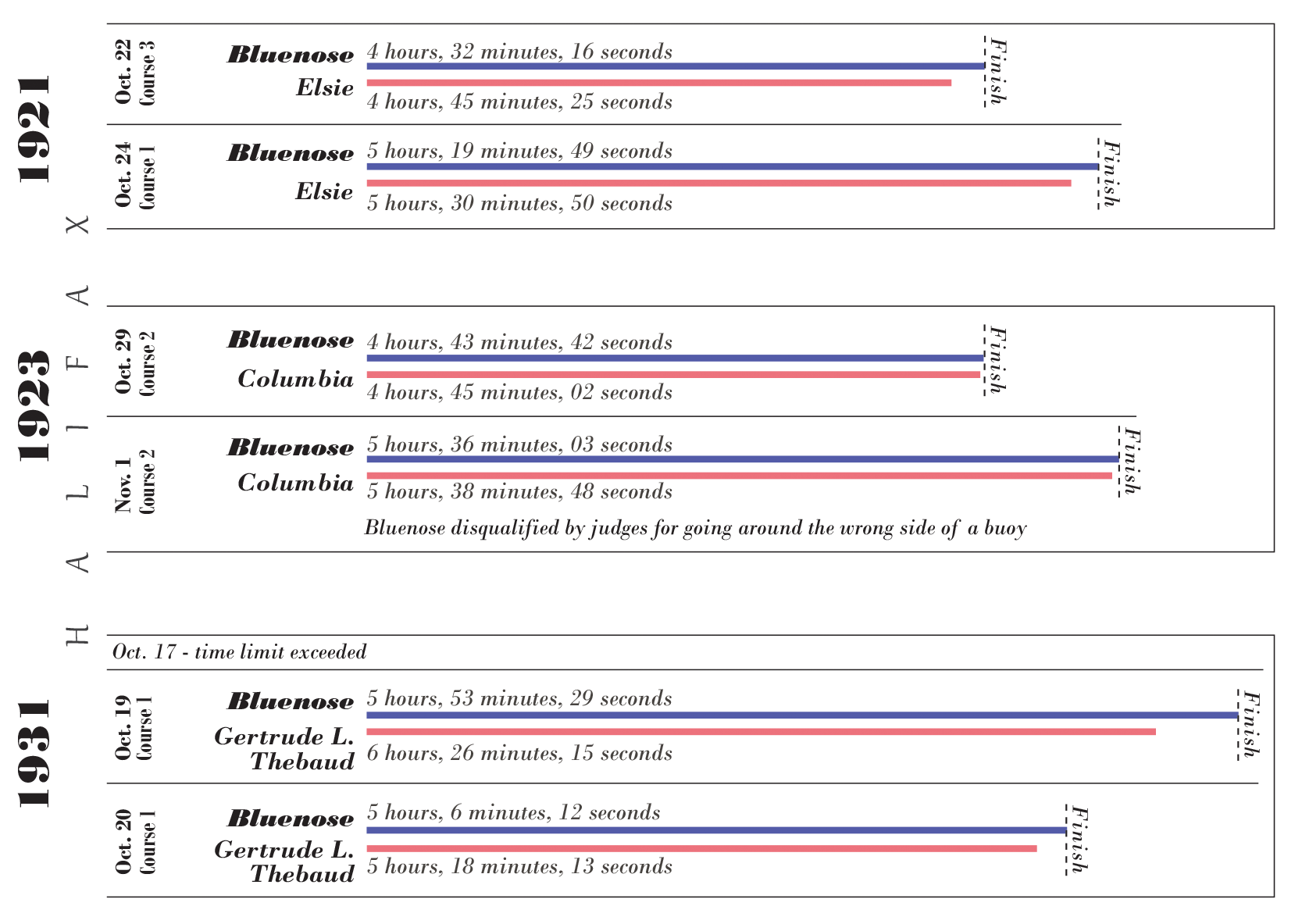 The schooner established a worldwide reputation on its racing record, winning the cup four times and keeping it by default after a contested tie in 1923.

The accomplishment was even more astounding given that New England-built working schooners were relatively light and narrow, travelling shorter routes from fishing grounds off Maine to markets in New York. By contrast, Canadian vessels were heavier and more awkward to handle, designed to store larger catches that were ferried from the Grand Banks off Newfoundland to buyers in Europe.

From the start, the race took on a patriotic tone, attracting thousands of spectators and garnering front-page headlines in both nations.

The Bluenose raced in the hugely popular series in 1921, 1922 and 1923. The race was revived in 1931 but the Great Depression then forced another lengthy hiatus.

A final series took place in 1938. By this time, the age of sail was over, the schooners were old, and it was evident to all that this would be the final International Fishermen’s Trophy. 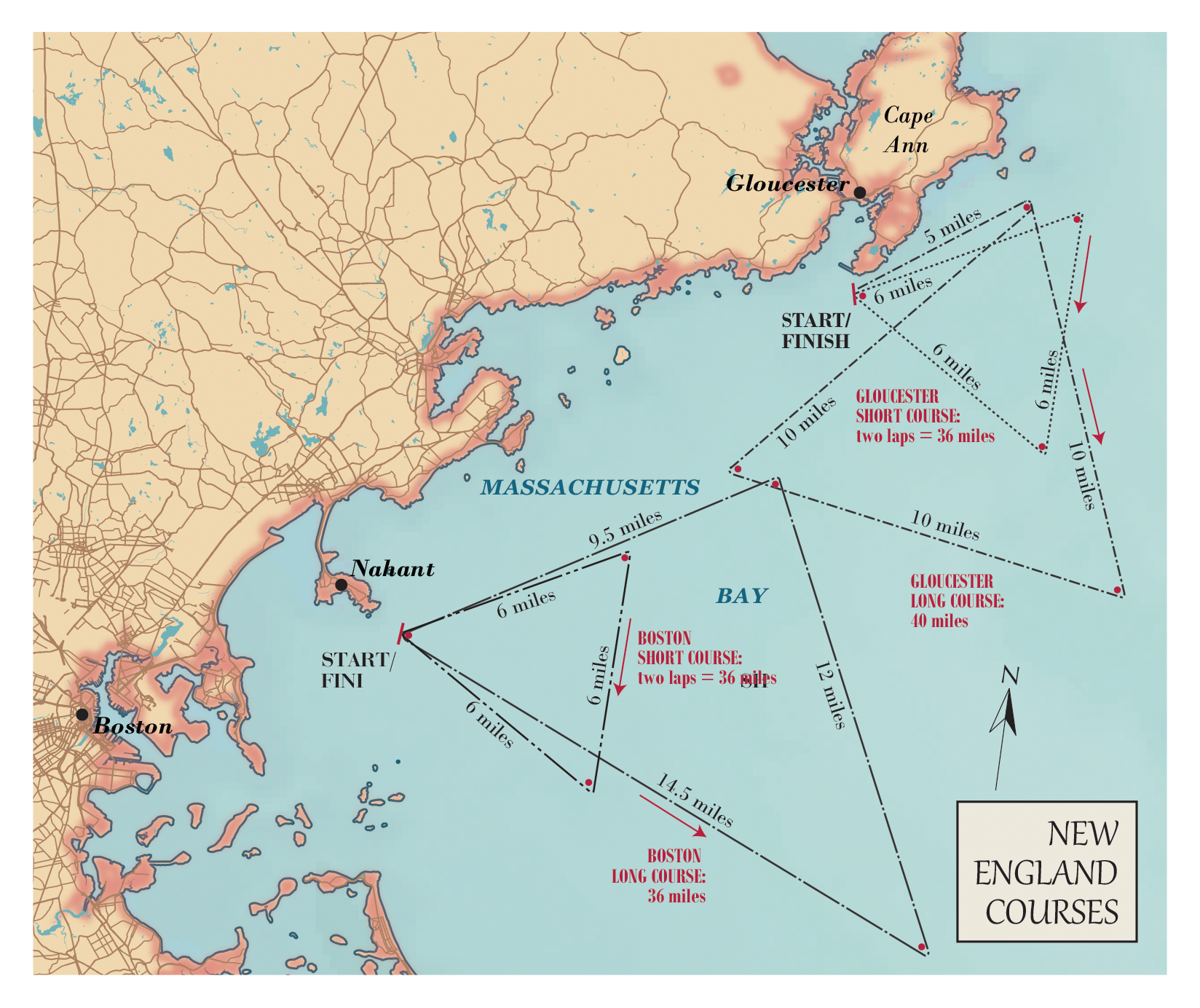 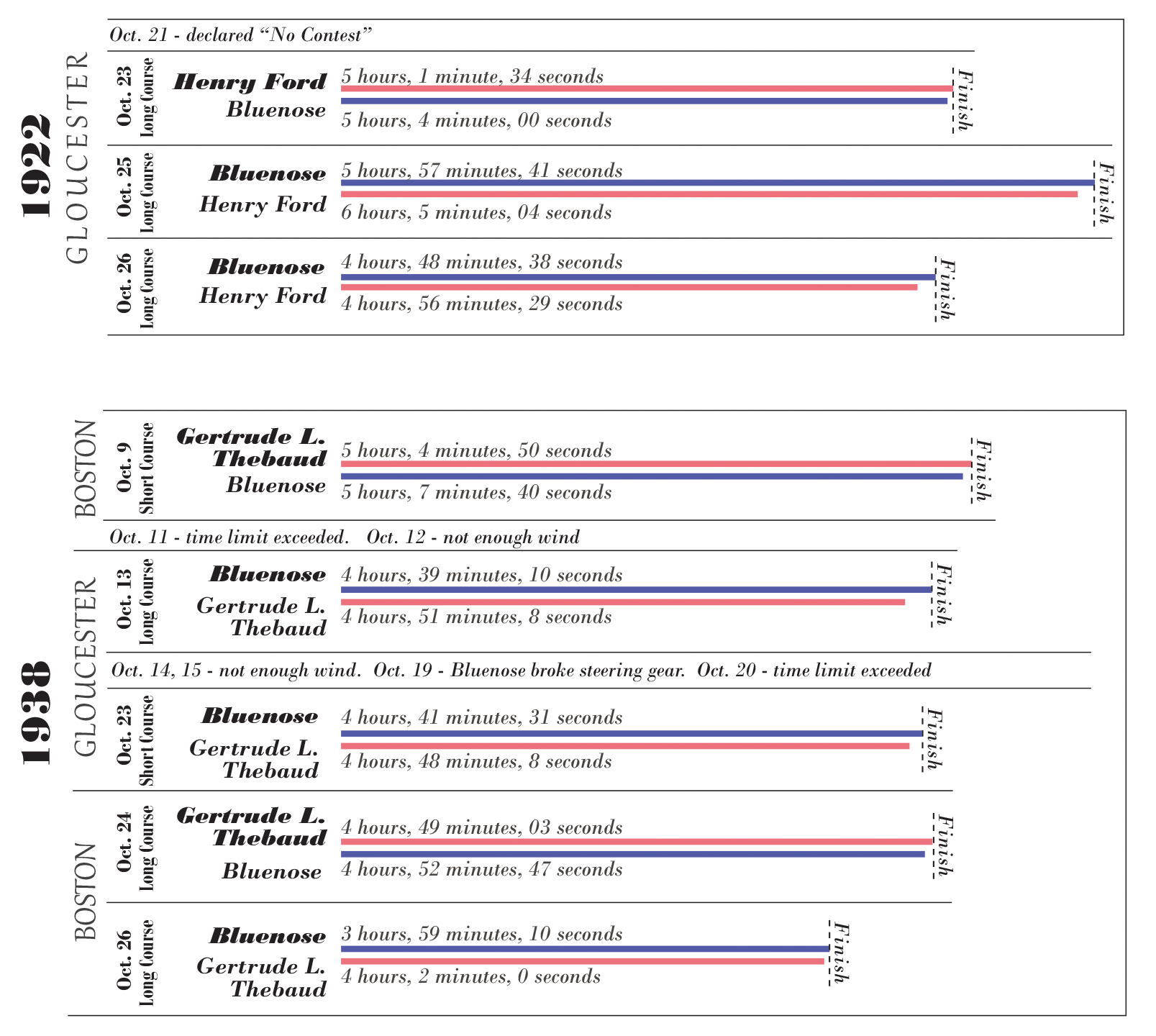