Dora Nipp, CEO of the Multicultural History Society of Ontario, reflects on the importance of chronicling migrant, ethnic and Indigenous stories as an essential means to understanding Canada in the 20th century and beyond
By Dora Nipp
October 6, 2021

On Oct 8, 1971, then-Prime Minister Pierre Trudeau announced multiculturalism as an official government policy. On the 50th anniversary of the announcement, Canadian Geographic is publishing five essays that explore the theme. The series forms part of Commemorate Canada, a Canadian Heritage program to highlight significant Canadian anniversaries. It gives Canadian Geographic a chance to look at these points of history with a sometimes celebratory, sometimes critical, eye.

I have been affiliated with the Multicultural History Society of Ontario for 40 years. The MHSO is a volunteer-run, not-for-profit centre that has assembled an extensive collection of materials documenting migrant, ethnic and Indigenous experiences. I came to the MHSO as a student. Fast-forward a few decades and I’m still volunteering with the MHSO, now as its CEO.

The MHSO was ahead of its time. When the concept of a multicultural Canada was still in its infancy, the MHSO set out to help others learn about, understand and appreciate the many strands of what it means to be “Canadian.” It did this with hands-on experience in multi-ethnic, multi-racial history, research, education and publication.

I’ve always been curious about my family’s lineage — who are they, where did we come from, when did we settle here, what was life like? Could a pioneer Chinese family, who helped build the Canadian Pacific Railway and who paid the Head Tax, have envisioned an extended family that would include Finnish, Ukrainian, Hungarian, Indigenous, Filipino, Dutch, German, Black, British, Irish, Scottish or Jewish descendants? When I was growing up in northern B.C., this was the family I knew. 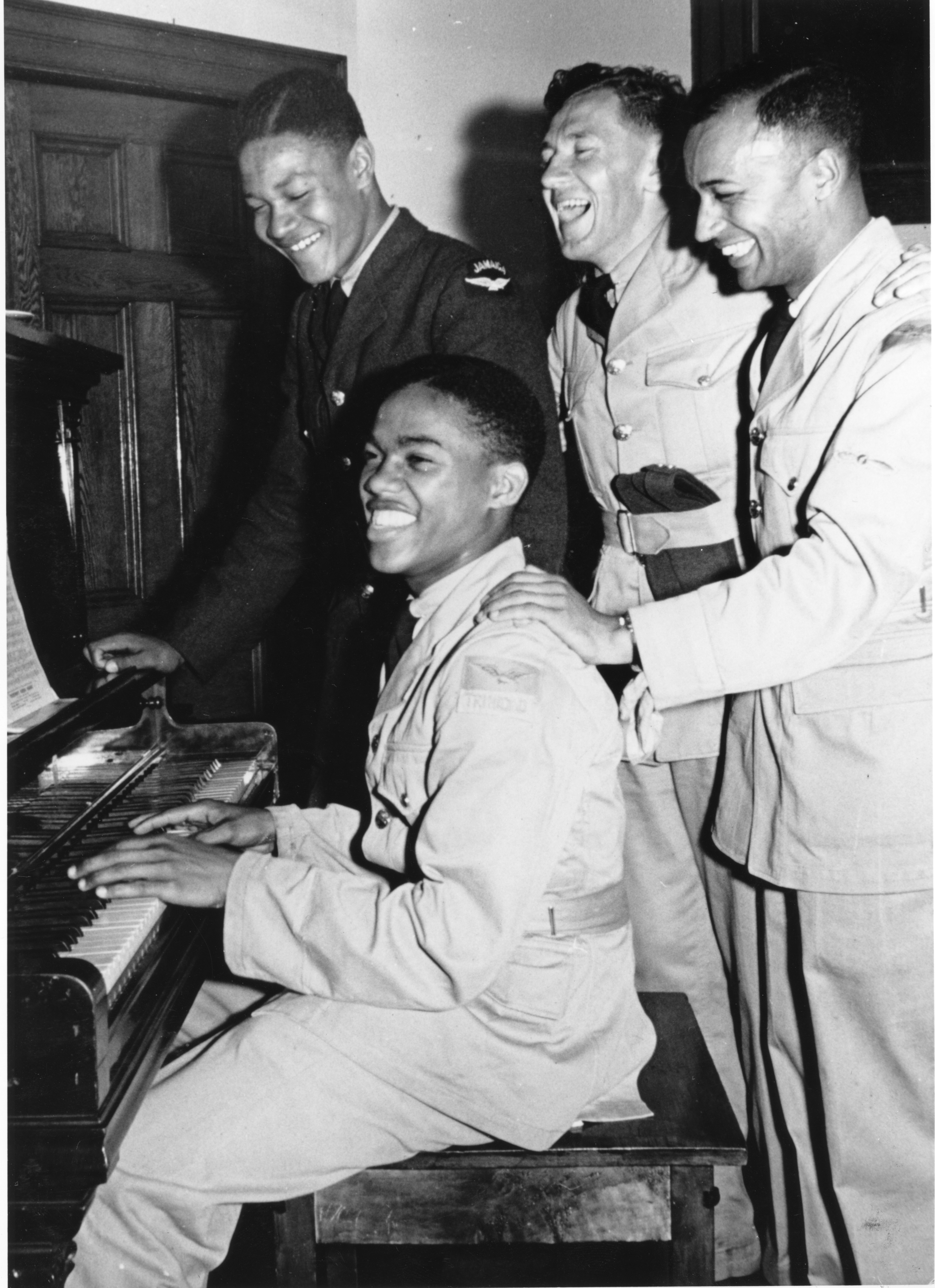 To learn more about my family’s multi-ethnic, racial and cultural dimensions, I studied with the University of Toronto ethnic and migration historian Robert F. Harney. As I stepped into the foyer of the grand Victorian mansion where he conducted classes, and which housed the MHSO, I had no inkling of the integral role the MHSO would play in shaping my worldview and in guiding me as I journeyed into the field of multiculturalism.

In 1976, nine years before the Canadian Multiculturalism Act was enacted (the 1985 act was a direct result of Trudeau’s policy statement), Harney, together with professors Milton Israel, Frank Iacobucci (later of the Supreme Court of Canada), Harold Troper and other colleagues founded the MHSO. This group of visionaries was convinced that chronicling migrant, ethnic and Indigenous stories was essential to understanding Canada in the 20th century and beyond.

The MHSO recognized that history writing and recording could be as varied and as encompassing as the daily lives of people. Harney, its academic director, noted that historical records of the migrants themselves presented “ … a chance to make ‘articulate again people who had been articulate in their own time,’ but who, through no failing of their own, had been lost to history and their descendents because insufficient interest existed to preserve those records which could give them back significance in our history.” 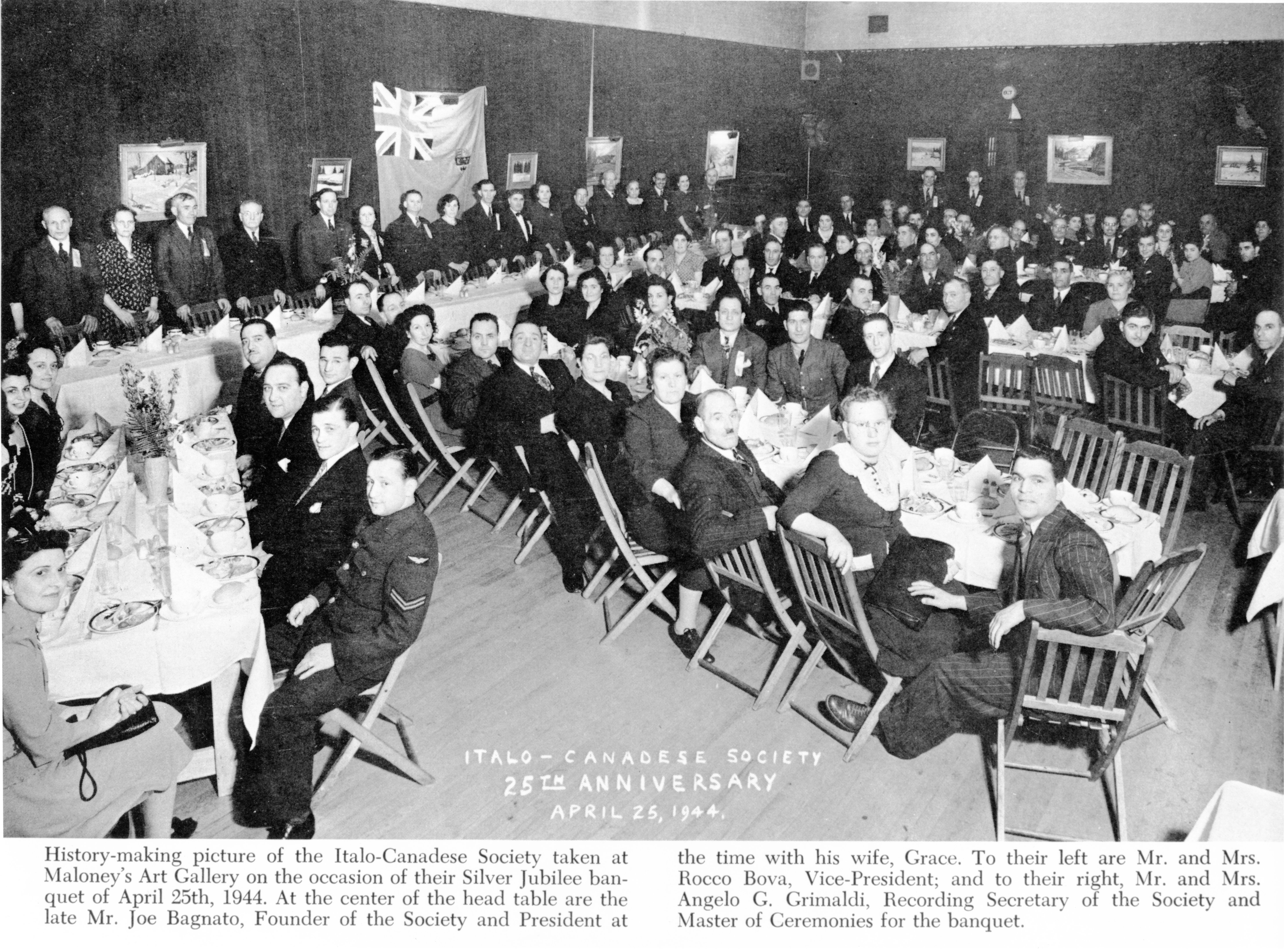 The MHSO sought out these voices by training students and community ethnographers to conduct oral histories. The organization may have started by gathering secondary sources such as standard government documents and English-language newspapers, but it was personal recollections, photographs and records that proved invaluable in filling in — or adding to — the blank spaces of the written page.

The MHSO saw its role as encouraging and enhancing multicultural learning through promoting and enhancing the study of all ethno-racial groups and Indigenous Peoples by collecting their archival records, print materials and oral histories, and arranging for their safe-keeping and accessibility. Each of Harney’s students helped to enrich the history of a migrant group to Canada; they included Armenian, Polish, Irish, Ukrainian, Jewish, Italian, Mennonite, Japanese, Finnish, Chinese, Hungarian and many others. His tutorials were a master class in diversity.

When it was my turn, Harney armed me with a cassette tape recorder, as was used back then, and sent me into the community to collect its stories. “Talk to people,” he directed. So, I headed to Chinatowns in Toronto, Victoria and Vancouver in search of authentic voices. The voices that spoke presented a fuller, more textured and richer understanding of specific times, places and events. Even more importantly, these voices provided keener insight into the speakers’ lived experiences. Instead of viewing the past through the narrow prism of racist legislation or biased reports, we explored the community’s response to what was imposed upon them. We heard how they organized, lobbied, fund-raised and protested; followed how the Canadian-born generation navigated restrictive employment and housing measures, established mutual aid associations and fought to enter universities; delved into community perspectives, opinions and participation on local, national and international events such as World War II. We were invited to become a contemporary witness to significant historical moments that the narrators recounted. These covered a wide range of topics — from work to education, theatre, the press, worship, sports, family and social justice. These were the elements that make up a nation comprised of many peoples, creeds and cultures. 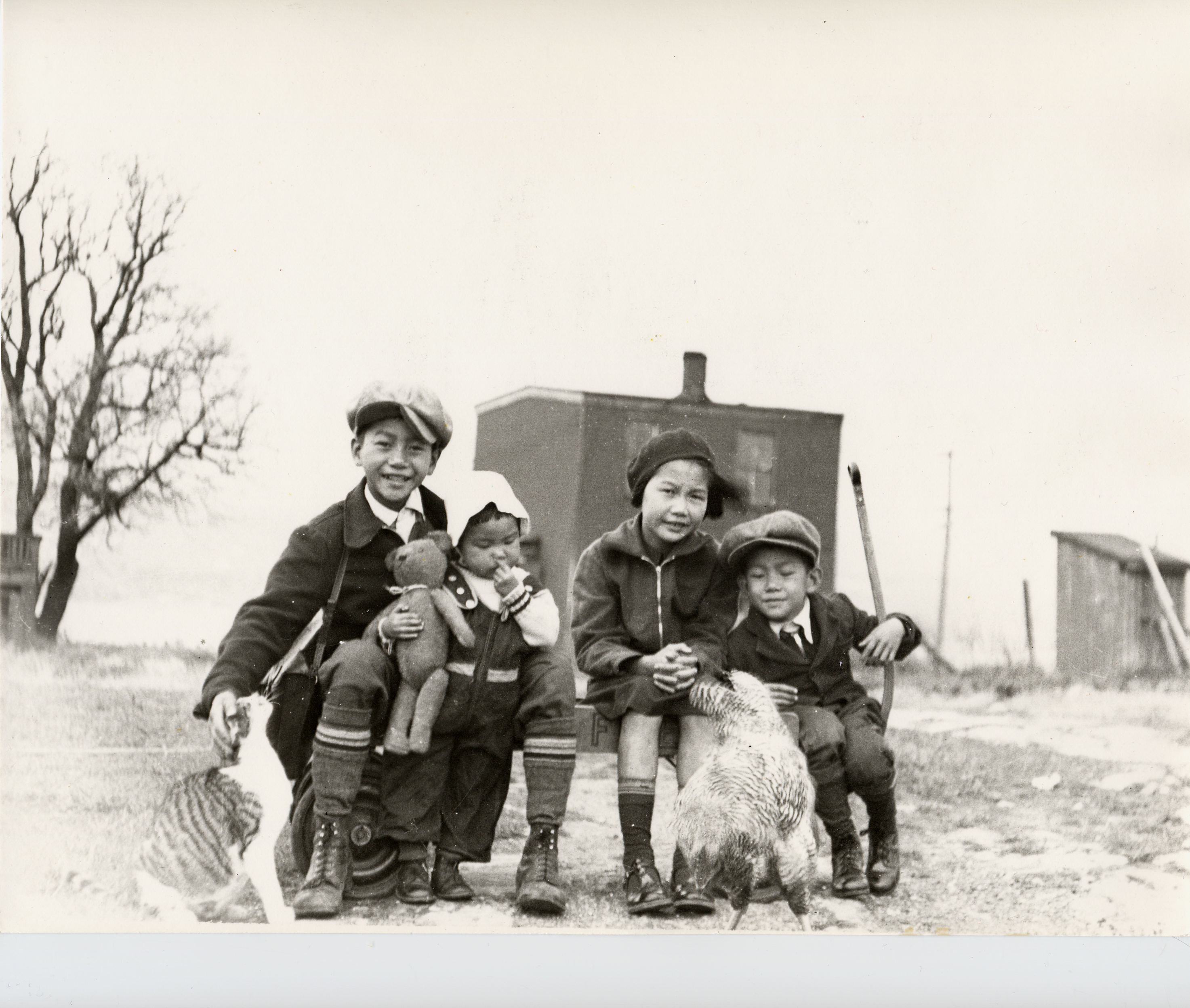 The Multicultural History Society’s vision and mission is far-reaching. It simply states:

"The Multicultural History Society envisions a cohesive society in which Canadians have the tools to eradicate cliché, stereotyping, and prejudice from our places of learning, work, worship and play. It sees a role for itself in helping the citizens of Canada learn to live together in a pluralistic society, and it is working to develop and support an environment in which all peoples in the country can coexist on an equal basis. … The MHSO hopes to instill an appreciation of our ‘shared histories’ in all Canadians regardless of their backgrounds and advance the notion that diversity has made a profound contribution to the country’s societal and economic development.”

In fulfilling that mission, academics and student and community ethnographers have assisted the MHSO to amass a collection of several thousand hours of oral testimonies representing some 60 ethno-racial and cultural groups and Indigenous communities. Over 80,000 photographs have been collected, representing 280 Ontario municipalities. Other language sources have been added in the form of ethnic newspapers (some dating from the 19th century), periodicals and pamphlets.

Our future is premised on knowing the past. “If you want to know who you are and where you are going, you must know where you have come from.” To truly understand the experiences of those who make up Canada, it is important to hear the stories of migration and settlement, and of the hopes and concerns of all peoples.

Dora Nipp is the CEO of the Multicultural History Society of Ontario. She has conducted extensive oral history interviews documenting the experiences of immigrants to Canada and honouring their contributions to this country.